“According to the executives in our survey, the top use of cloud is driving cost efficiencies (49 percent). But the 2014 survey results reveal that in increasing numbers organizations are using cloud technology to enact large-scale change, whether within individual business units or across the enterprise. These transformative uses of cloud include: better enabling a flexible and mobile workforce (42 percent); improving alignment and interaction with customers, suppliers and business partners (37 percent); and better leveraging data to provide insightful business decisions (35 percent).

This is quite a difference from our survey data of two years ago. While cost efficiencies clearly took the top spot (48 percent) in 2012, speed to adoption came in a far second with 28 percent. Having such a large gap between the top two responses emphasizes how cost was a much more powerful driver in 2012 than it is today. Other changes are also evident. Consider that improved alignment with employees was cited as a cloud driver by only 14 percent of executives in 2012 but more than doubled in the 2014 survey, achieving a 42 percent response rate.”

The real question is, is your business benefiting from it? 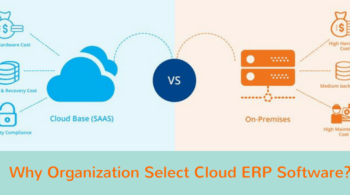 6 Benefits of Digitisation That You can See Immediately 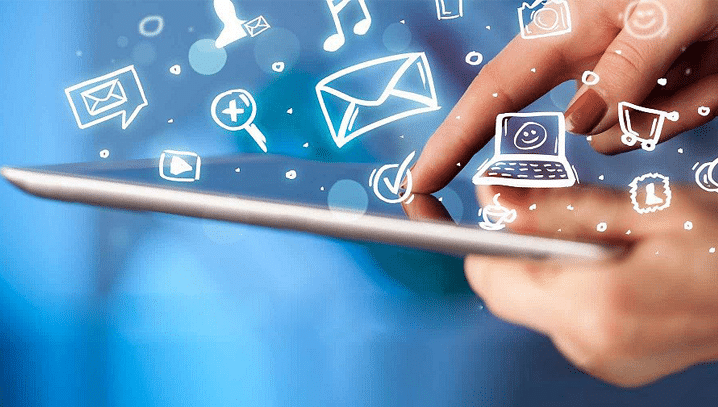 6 Benefits of Digitisation That You can See Immediately

The Benefits of Cloud for Manufacturers in Asia

The Benefits of Cloud for Manufacturers in Asia

How can the Cloud Reduce your Business Overhead?

How can the Cloud Reduce your Business Overhead?